Getting Started with
Conservation AI Network

We offer advanced AI to turn data into knowledge for land managers and researchers. Our leading-edge AI algorithms provide a baseline for the detection of wildlife. We can also provide ecological analysis and advice on study design to ensure you can extract optimal insight from the data. We aim to use these tools and methodologies to help land managers, agencies and other real-world conservationists do their job better and more efficiently.

The Conservation AI Network currently supports the automated detection of a range of wildlife, including koalas, macropods, wild deer and wild dogs. We are continually expanding our capacity to detect new species. Please contact us to discuss any other species you may need to survey.

Register as a user by creating a profile. Follow the prompts to choose the plan that works best for you.

Login to your personalised dashboard to create projects and manage your data and other resources.

Upload your surveys to the relevant project. Fill in the sections needed to ensure your data is analysed correctly by our team and submit.

After your project has been submitted, our team will let you know if your data is correct and ready for processing.

We will notify you when your survey has been processed and you can login and view your results.

The Conservation AI Network supports the analysis of a range of data types collected from drones and camera traps. We can also provide advice on survey design to ensure that your data is collected correctly and is suitable for analysis. 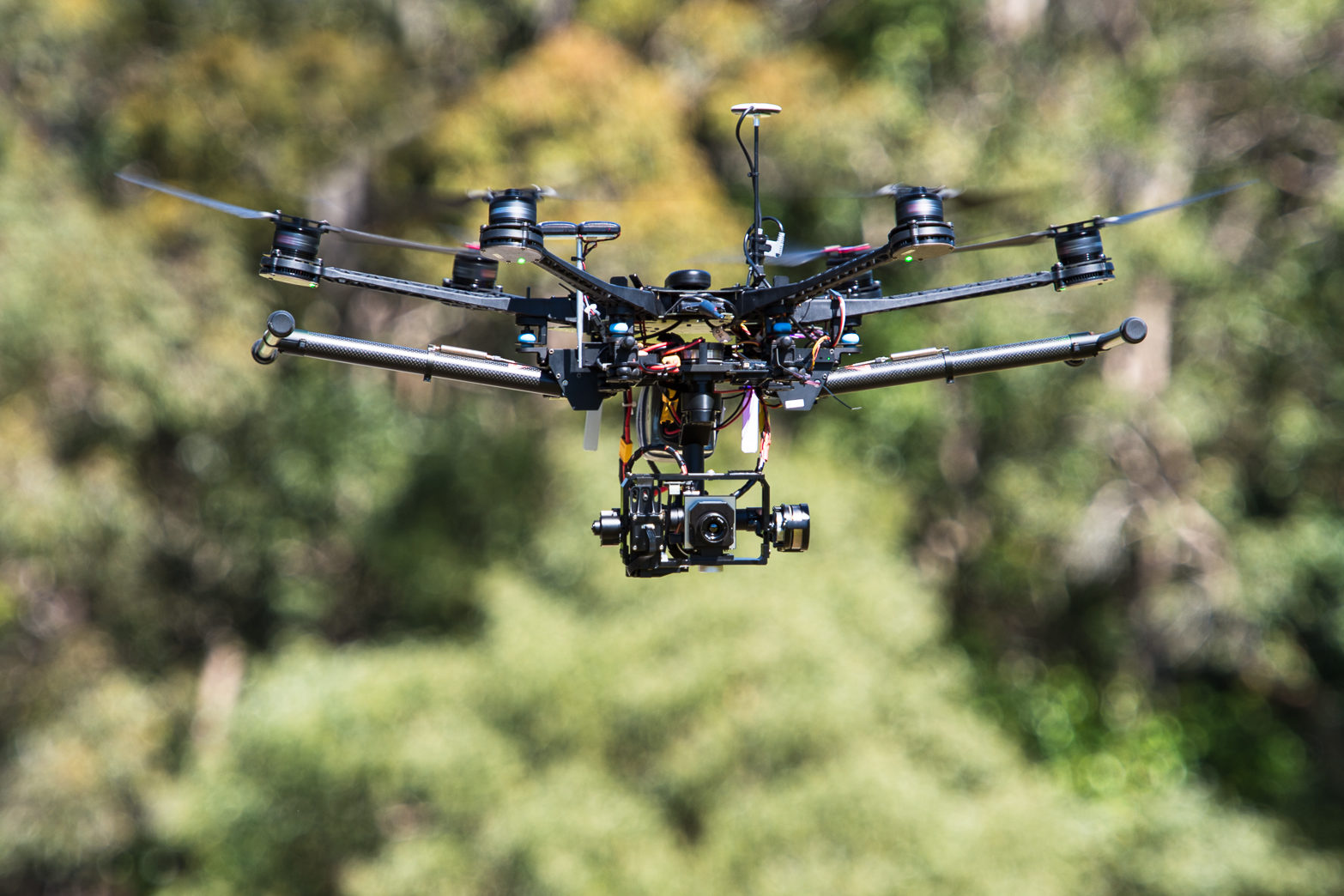 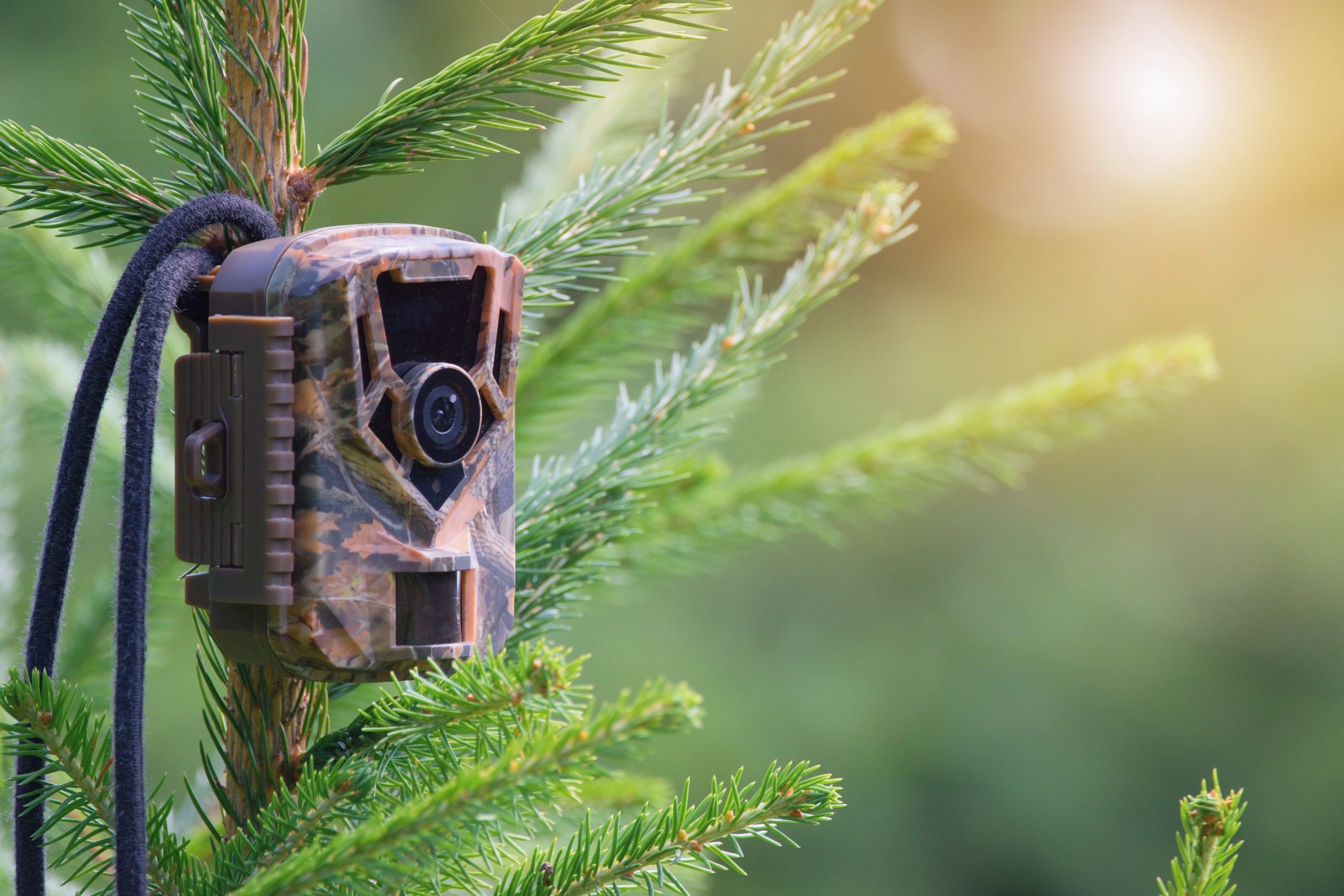 Camera traps are cameras that are automatically triggered by some event, such as animal movement. They are generally fixed within an area and then left. Once triggered, they take an image (RGB or thermal) that captures everything in the field of view.

Thermal sensors measure the relative temperature of objects and capture differences between them. When animals emit heat greater than the surrounding landscape, thermal sensors can be used to detect them. We use thermal sensors attached to drones to detect the heat signatures of animals in their environment. Because drones are often flown high and fast to cover large areas, we typically use machine learning (AI) algorithms to detect the animals we are looking for.

RGB (Red-Green-Blue) sensors are part of the electronic cameras that most people now use to take regular photographs. They capture visible light and produce pictures in ways that the human eye can, see, so this imagery can be useful when the colour of the animals or vegetation is important for analysis.

LiDAR is a sensor that uses pulsating light to measure variation of distances to a target object. It allows 3D information to be generated that reflects the underlying shape of the landscape or vegetation. The processed LiDAR data generates a dense point cloud, which effectively includes geotagged elevation points that represent the underlying landscape.

Camera traps are cameras that are automatically triggered by some event, such as animal movement. They are generally fixed within an area and then left. Once triggered they take an image (RGB or thermal) that captures everything in the field of view.

Camera traps have been used in ecological research for decades. They can be deployed individually or in an array, and are usually deployed for a period of time, depending on the research question.

What services do you provide?

We have created the Conservation AI Network to allow for the remote upload of drone and camera trap data. We can help design your survey and analyse your data. If you already have data, we can help you process and analyse it, given that data has been collected in an appropriate way. We offer a services ranging from automated detection of koalas and other wildlife to vegetation mapping and analysis. If you would like to conduct a wildlife or vegetation survey, we can help you design it. We aim to provide a cost-effective service to provide monitoring analysis and design assistance.

directly if you have any further questions.

Can I upload existing data?

Existing data, particularly camera trap data, may already be suitable for analysis using our AI algorithms. Data collected from drones needs to be collected in a specific way. Please use this link to

if you require more details.

How much does the service cost?

Cost varies depending on partnership level and the services required. We can also assist with one-off requests. Please

What outputs do you provide?

We offer a range of outputs that you can select from. As a basic service we can provide a brief summary of your data with a map of wildlife detections. Additional services include data analysis, provision of a GPX or SHP file with detection locations, a CSV file with raw detection data and a selection of metadata for your own analysis.

Where would my data be stored and who will have access to it?

Your data will be stored securely, and you will have full access to it through your account. We will access and process your data using a range of software including our automated detection algorithms. We respect that your data may need to be kept private for cultural, conservation or other reasons. Please use this link to contact us if you require more details.